As part of the Victorian Government’s investment into improving recreational boating to make it easier for families to get out on the water, St Leonards boat ramp on the Bellarine Peninsula has been identified as needing improvements. 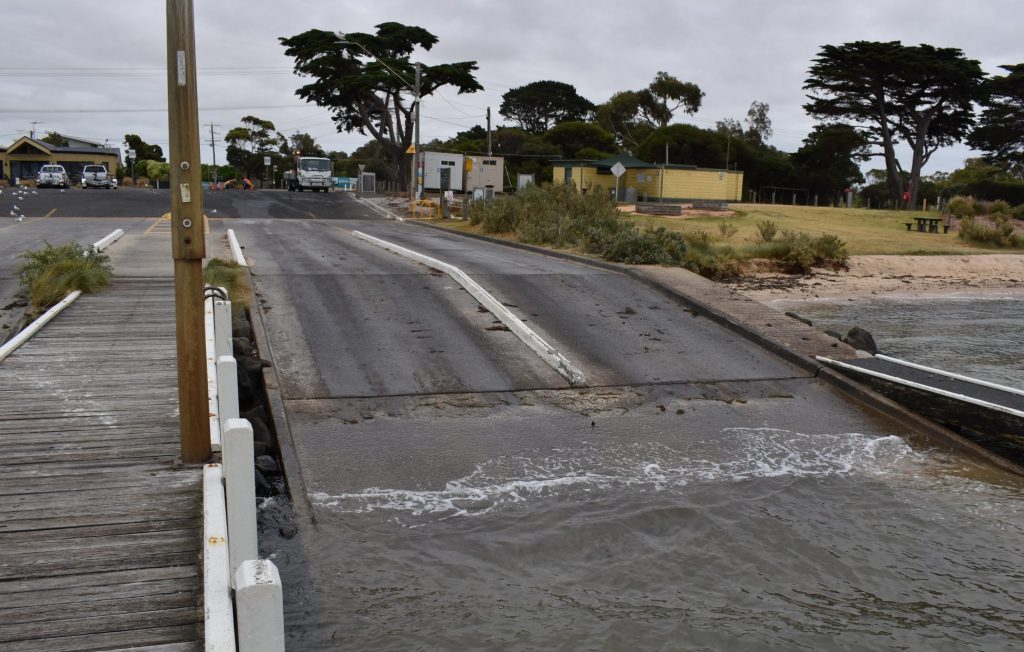 The facility comprises a four-lane concrete boat ramp with a central timber jetty. Recreational fishers predominantly use the facility along with a small number of other recreational boaters. Fish cleaning facilities, parking and toilets are also available.

Due to the increasing demand and popularity of facility, it has been prioritised to investigate upgrade options to increase the capacity and improve the functionality of the boat ramp.

Recreational boaters, fishers and members of the broader community were invited to complete a survey to enable us to better understand the issues and concerns that need to be considered in April, 2022.

We heard from nearly 500 boaters, who told us St Leonards needed work to be more functional.

Some of the issues identified include the need for wave protection, with 40% of respondents identifying that as an issue.

Other themes included the need for improvements to the existing jetty, more berths, more parking and measures to reduce queueing during busy periods.

We’ll pass the feedack on to our design engineers and release final concepts in Spring.

Hastings boat ramp is being upgraded thanks to the Victorian Government’s unprecedented investment in boating in...

The Lake Bullen Merri Boat Ramp is getting an upgrade thanks to the State Government’s investment...

Project update - September 14 Work is underway on an upgrade of boating facilities at Cape...

Another upgraded boat ramp is on the way for Phillip Island with detailed designs being drawn...

Better boating facilities are on the way at Mahers Landing, with detailed designs being commissioned for...

As part of the Victorian Government's investment into improving recreational boating to make it easier for...