Better Boating Victoria together with the City of Greater Geelong, local fishers and other key management agencies have recently finalised concept plans for the future upgrade of the Limeburners Point boat launching facility.

Limeburners is one of the busiest ramps in the area, providing access to Corio Bay and western Port Phillip for a variety of recreational activities including fishing for snapper, flathead, calamari and whiting. It also provides boaters with access to the Victorian Fisheries Authority’s rocky reef modules in and around Corio Bay. 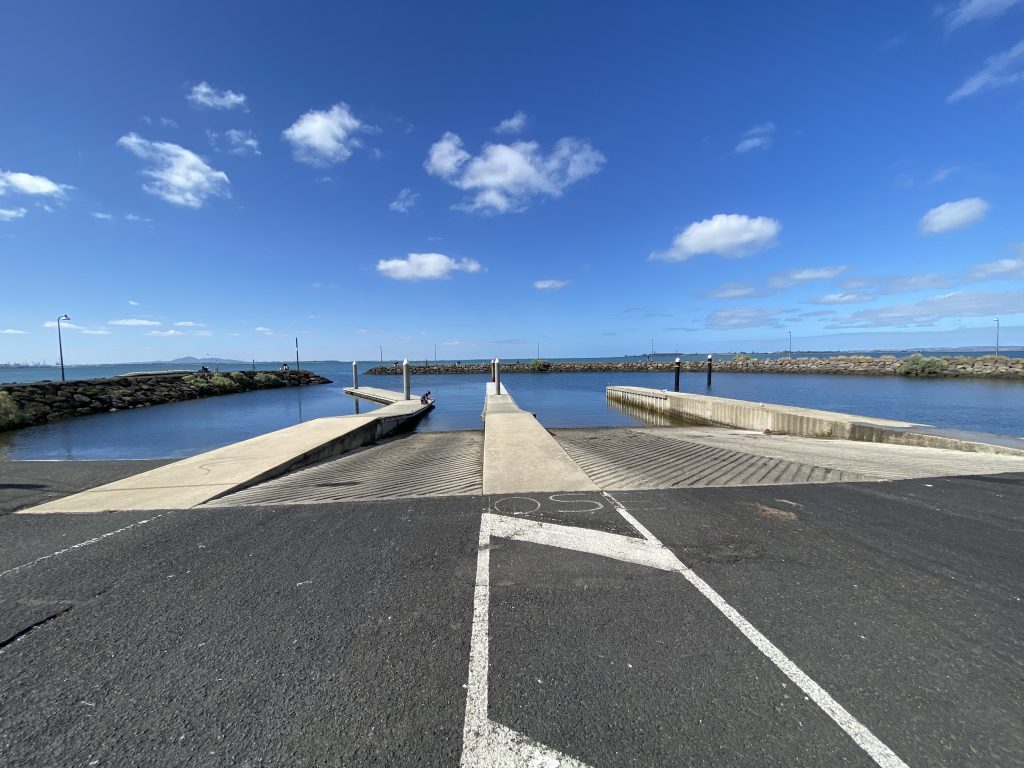 The concept has been developed by marine and civil engineers from CARDNO with advice and input from key management agencies, local government and key stakeholders including local recreational fishers.

Concept designs were commissioned in April and have been developed by coastal engineers before being progressed with local stakeholders and boaters. They were released more broadly for public feedback until September 27. Click here to view the survey results.

Residents within the City of Greater Geelong have some of the highest boat ownership rates in the state. The proposed upgrade at Limeburners Point will increase capacity and improve the functionality of the facility to address the increasing demand in the Geelong region for recreational boating facilities.

At present, the final detailed designs and planning approvals are in progress with the aim to commence delivery of the project from Autumn 2023. To minimise impact on the operation of the ramps the project will be delivered over separate stages, with Stage 1 including the upgrade of the overflow carpark to include an additional 56 parking bays for car and trailers.

Key features of the upgrade include

Upgrades at Hastings boat ramp are complete. The second pontoon was opened in early November, following...

Project update: December 2, 2022 Works at the Lady Bay boat ramp in Warrnambool have been...

As part of the Victorian Government’s investment into making it easier to get out on the...

Better Boating Victoria, in partnership with the Lang Lang Foreshore Committee of Management are progressing plans...

Better boating facilities are on the way at Cowes, with $2m allocated through the 2022-23 Victorian...

Better boating facilities are on the way at Mahers Landing, with $4 million allocated through the...