The Maribyrnong River has been identified as needing better boating facilities as part of the Victorian Government’s unprecedented investment in improving boating across the state.

The river is popular with a range of boaters, including fishers, who will have better access to improved fish habitat and stocked estuary perch thanks to the Victorian Fisheries Authority’s Maribyrnong River Native Fish Revival Program.

In April 2021, concept designs to build a ramp at a site in Ascot Vale were presented for public feedback. Due to a lack of public support for the plans, BBV is now investigating alternative sites on the Maribyrnong.

Currently boaters wishing to fish the Maribyrnong need to launch in Port Phillip and travel through busy shipping routes to access the river.

The nearest ramp is at ‘The Warmies’ at Newport, a considerable distance away.

Further updates will be provided as the project progresses. 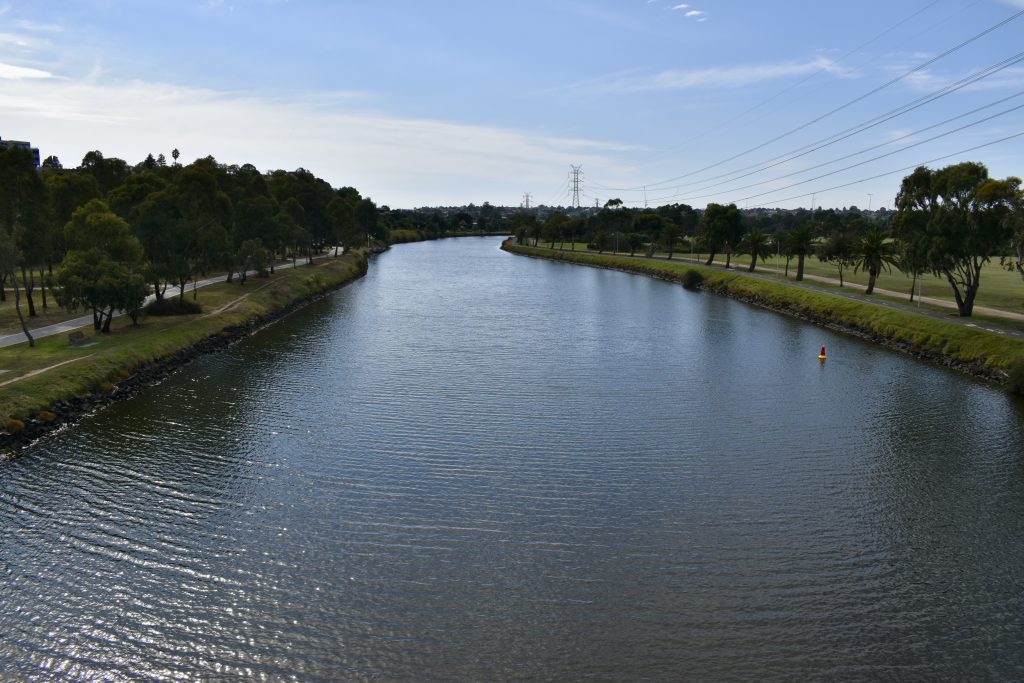 Upgrades at Hastings boat ramp are complete. The second pontoon was opened in early November, following...

Project update: December 2, 2022 Works at the Lady Bay boat ramp in Warrnambool have been...

As part of the Victorian Government’s investment into making it easier to get out on the...

Better Boating Victoria, in partnership with the Lang Lang Foreshore Committee of Management are progressing plans...

Better boating facilities are on the way at Cowes, with $2m allocated through the 2022-23 Victorian...

Better boating facilities are on the way at Mahers Landing, with $4 million allocated through the...