Plans are being progressed to improve boating facilities at Mahers Landing, near Inverloch.

To make it easier and safer to launch there in the future we’ve commissioned the concept designs for the upgrades. 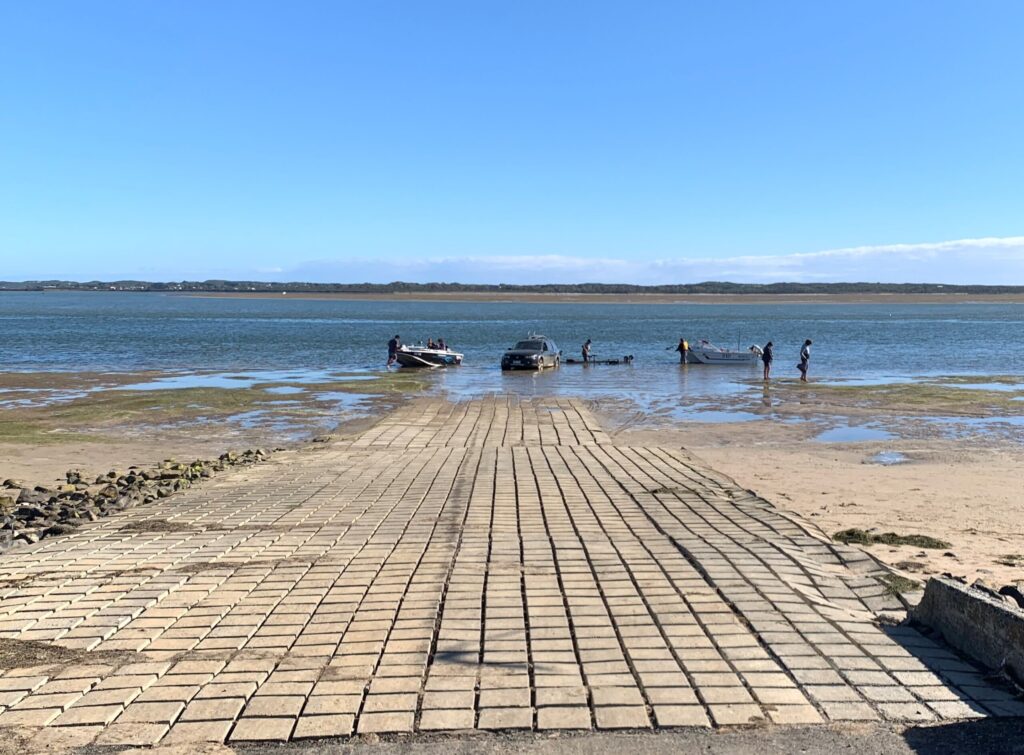 Mahers Landing is 6km from Inverloch and caters for smaller vessels, but launching is limited to the higher end of the tide.

Feedback is being collated and analysed so that a final concept plan can be finalised.

Another upgraded boat ramp is on the way for Phillip Island with design and planning commissioned...

Plans are being progressed to improve boating facilities at Mahers Landing, near Inverloch. To make it...

Boaters getting out on the water at the popular Werribee South boat ramp will soon have...

Concept designs are being drawn up for improvements to Geelong's popular Limeburners boat ramp. Limeburners is...

Project update Works to upgrade to the Governor Road Boat Ramp are underway. A site compound...

Works on the $1.4 million upgrade to Cowes Jetty have started and will vastly improve accessibility...