Better boating facilities are coming to Avalon Beach as part of the Government’s investment in improving boating in Victoria.

Better Boating Victoria together with the City of Greater Geelong, local fishers and other key management agencies have recently finalised concept plans for the future upgrade of the facility.

The existing Avalon Beach boat ramp is a partially sheltered, fair weather boat launching facility located on the northern shoreline of Corio Bay within the City of Greater Geelong which has one of the highest number of boat registrations p/LGA in the state.

Concept designs were commissioned in April to explore potential improvements to boating facilities and car parking. The designs were released for public feedback until September 27.

The concept has been developed by marine and civil engineers from Water Technology with advice and input from key management agencies, local government and key stakeholders including local recreational fishers. 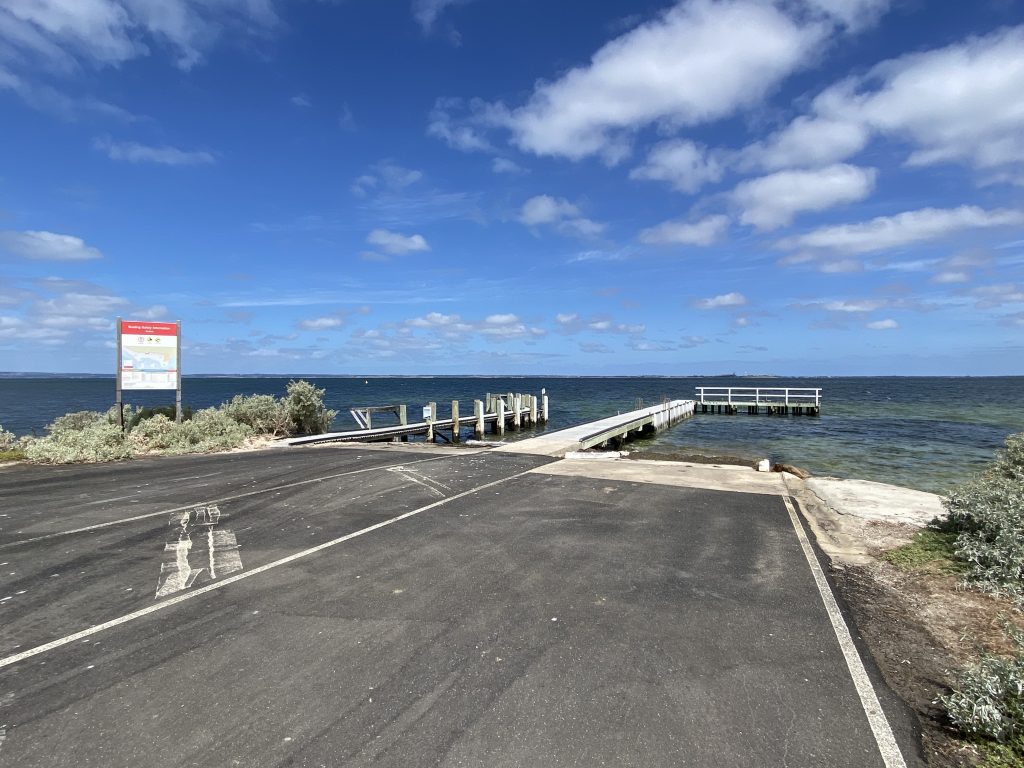 The proposed upgrade at Avalon will increase capacity and improve the functionality of the facility to address the increasing demand in the Geelong region for recreational boating facilities.

The proximity of environmentally significant wetlands and vegetation surrounding the facility restricted any significant expansion of the existing footprint. However the design team have managed to reconfigure the site to increase the number of parking spaces without significant impact to the surrounding environment.

Key features of the upgrade include

Recreational boaters, fishers and members of the broader community provided feedback on the concept in September this year. COVID restrictions at the time meant consultation occurred predominantly online. Feedback received through this process supported the concept but highlighted issues such as security and the impact of other users such as seawater harvesting trucks on the ramp. Click here to view the consultation survey results.

Now the concept has been finalised, engineers will move to the next stage which includes obtaining the necessary legislative approvals and converting the concept design into tender and construction-ready plans.

The Queenscliff boating facility is being upgraded thanks to the State Government’s unprecedented investment in boating in Victoria.  ...

Project update Major works on a  project to improve boating facilities at Mordialloc are complete. At...

Construction is complete on an upgrade to car parking at Point Richards boat ramp. Temporary fencing...

Another upgraded boat ramp is on the way for Phillip Island with final designs released to...

The Warneet Boating Precinct Plan has been released, to provide a clear vision for future boating...

Better Boating Victoria together with Wyndham City Council, local fishers and other key management agencies have...

The Point Richards boating facility is getting an upgrade thanks to the State Government’s unprecedented investment...