Better Boating Victoria together with Bass Coast Shire Council, local fishers and other local management agencies have recently developed a draft concept plan for the future upgrade of the Inverloch boat ramp.

Recreational boaters, fishers and members of the community are invited to provide feedback on the concept which will be used to guide the future redevelopment of the site.

Click here to have your say via an online survey.

Inverloch boat ramp is a fair weather two-lane ramp located within the township of Inverloch on the shores of Anderson Inlet. It has formal parking available for approximately 24 Car and Trailer Units (CTU). The ramp is predominantly used by recreational fishers as well as some other recreational boaters. 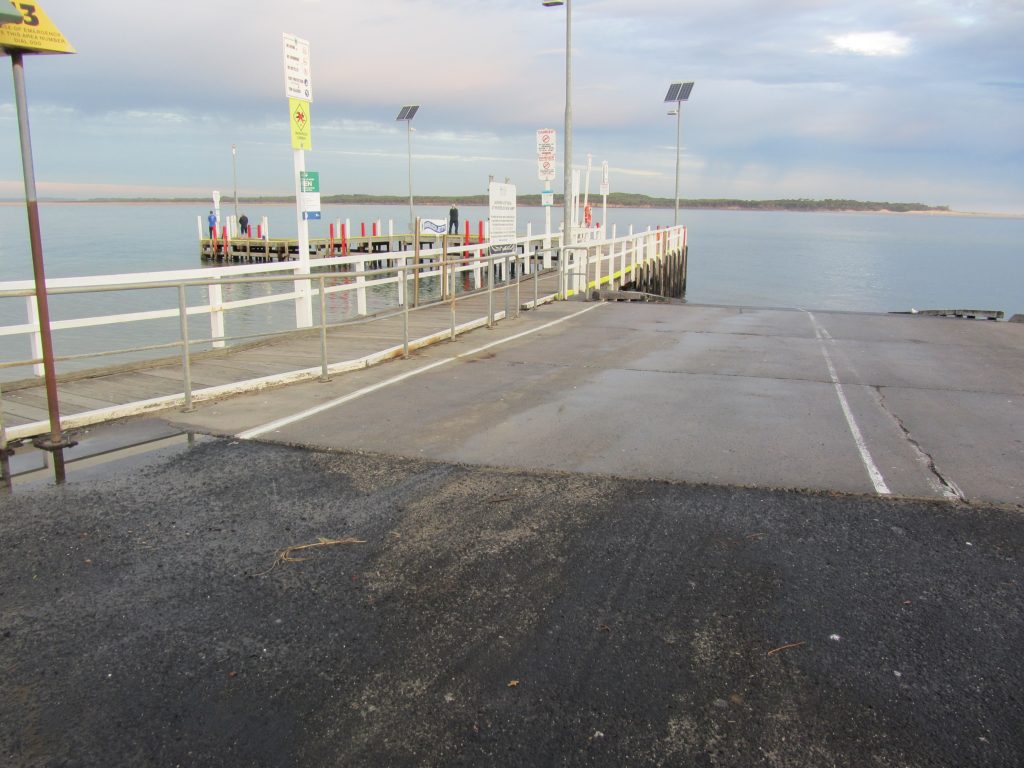 Given the current configuration of the ramps and jetty, tidal influences and certain weather conditions make launching and retrieval problematic at times.

The draft concept plan aims to make launching and retrieval safer, particularly at high tides. It also seeks to increase overall capacity and improve the functionality of the facility to meet growing demand for recreational boating facilities for those accessing Anderson Inlet.

The concept has been developed by coastal engineers from BMT with advice and input from key management agencies, local government and user groups including local recreational fishers.

Recreational boaters, fishers and members of the community are invited to provide feedback on the concept which will be used to guide the future redevelopment of the site.

Community consultation has begun and will run until December 21 via an online survey. Click here to have your say.

Once the consultation period has closed the feedback with be collected, analysed and incorporated into a final concept plan which can then be used to move to the detailed design stage of the project.

The Queenscliff boating facility is being upgraded thanks to the State Government’s unprecedented investment in boating in Victoria.  ...

Project update Major works on a  project to improve boating facilities at Mordialloc are complete. At...

Construction is complete on an upgrade to car parking at Point Richards boat ramp. Temporary fencing...

Another upgraded boat ramp is on the way for Phillip Island with final designs released to...

The Warneet Boating Precinct Plan has been released, to provide a clear vision for future boating...

Better Boating Victoria together with Wyndham City Council, local fishers and other key management agencies have...

The Point Richards boating facility is getting an upgrade thanks to the State Government’s unprecedented investment...