Recreational boaters can look forward to more casual berths at St Kilda Harbour this spring thanks to the government’s unprecedented investment in making boating better in Victoria. 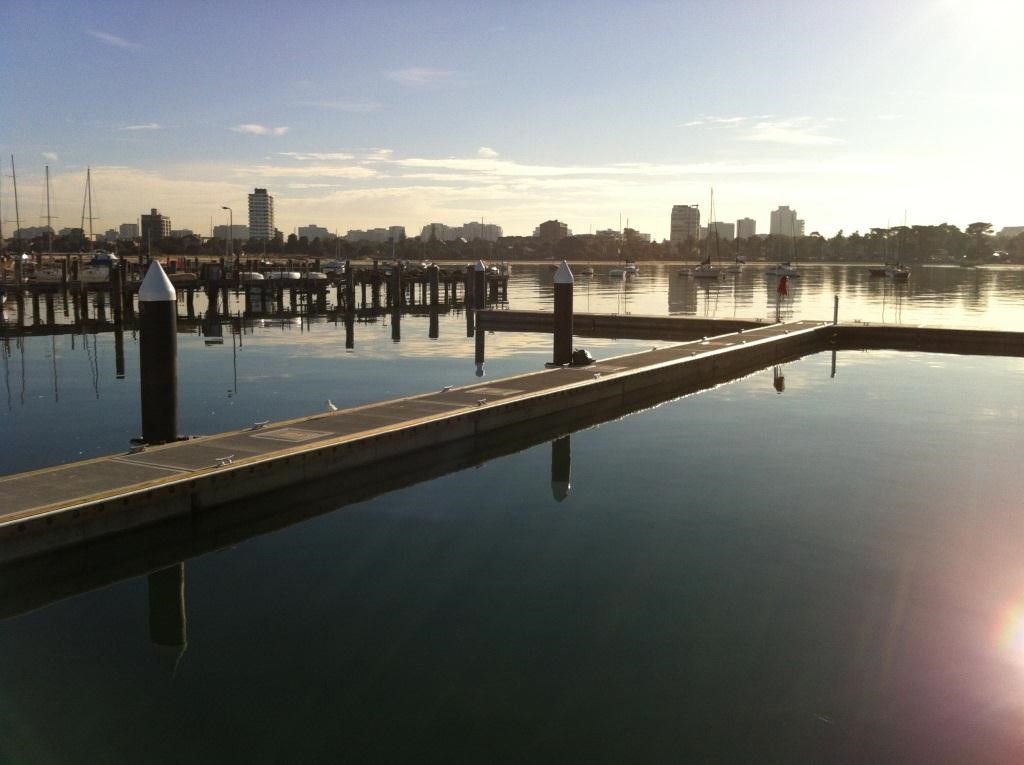 The $83,500 project will see five new finger pontoons installed along the outer arm of the existing public berthing pontoon that will create an additional ten casual berths.

Funded by Better Boating Victoria, the project will be delivered by Parks Victoria with a view to commence works in October 2020 and have the new berths operational by November 2020. They will be free for public use and provided on a first come first served basis.

The installation of the new berths on the outer arm of the St Kilda Harbour Marina Jetty comes on top of the government’s investment in 2019 of thirty new seasonal moorings along the Mornington Peninsula coast.