As part of the process we want to hear your thoughts on the concept designs for the ramp. 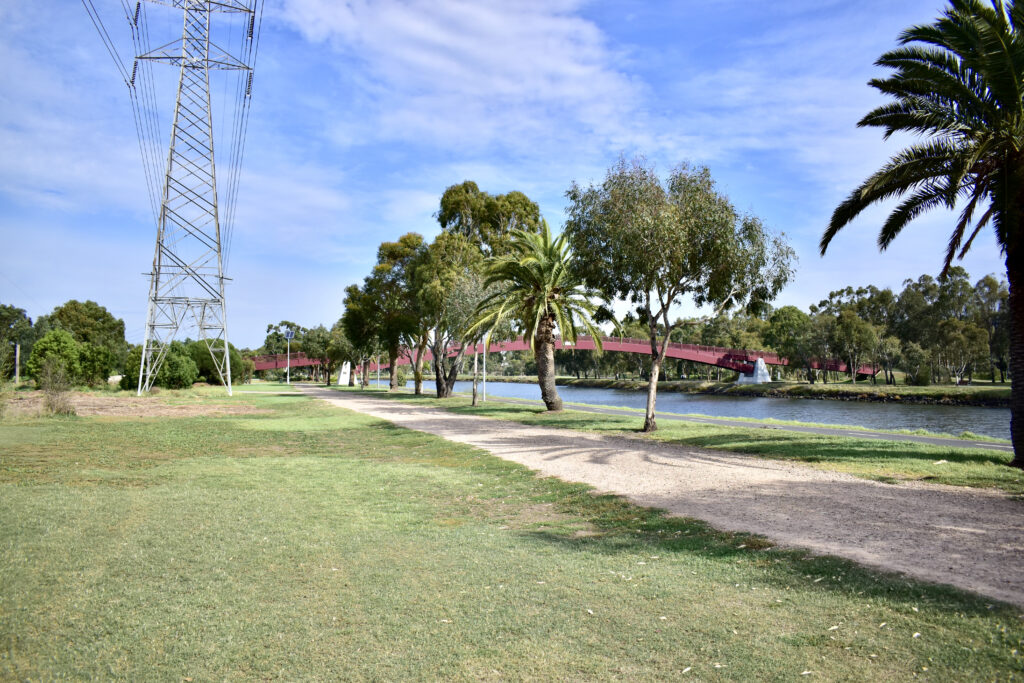 The Maribyrnong is a popular fishing destination, but currently has limited public launching facilities. BBV is progressing plans to build a boat ramp at the end of Newsom Street in Ascot Vale, allowing boaters to launch on the Maribyrnong.

These plans have been released for public feedback, until Sunday, 16 May.

To view the plans and learn more about the project click here, and to have your say complete the survey below.

Create your own user feedback survey

Plans are being progressed to improve boating facilities at Mahers Landing, near Inverloch. Two concept designs...